Previous
Next
"Impressively fluid technique..." —P. Quantrill, Grammophone critic"
"Boyce....performed the piano music of Frédéric Chopin with intimacy and delicacy" —The Daily Herald
"Top-of-the-line pianism....a new Kathleen Battle of the piano emerges...."
Ronée...could mesmerize a great hall...” — She Does The City
"A pianist of great magnitude.." —Klavierhaus, NYC
"…A stellar performance....” — Snap Newspaper
Étonnante..." — Le Progrés, France
"Ronée demonstrated a natural sensibility for the French impressionist music genre, achieving the delicate balance of supple tone and technical refinement needed to awaken the subtle colors of Debussy's sound" —Meest Ukranian Newspaper
"Ronée....charmed the audience with beautifully shaped phrasing of each musical line, drawing her listeners into an otherworldly web of poesy and elegance." —The Daily Herald
"Marvellous.....it’s probably only the limits of the instrument and not having steel-tipped fingers that inhibits the full Gilels here!" P. Quantrill
Previous
Next

Described as an “inspirational musician” (Le Progrès, France) and as possessing “great depth of musical interpretation” (The Daily Herald), Canadian pianist Ronée Boyce is quickly establishing herself as an artist of intense musical sensibility. A recipient of numerous local, national and international prizes, she was chosen as a winner of the New York International Piano Competition in 2006, subsequently appearing as a recitalist in Canada, the U.S.A.,  the United Kingdom, Europe, and the Caribbean.

A strong advocate of the Slavic repertoire, Boyce has maintained a keen interest in championing Russian works, often introducing lesser-known compositions to her listening audiences in concert. While in Europe upon hearing her interpretations of solo repertoire by Sergei Prokofiev, the great Russian pianist Lazar Berman declared: “Somewhere, very deep inside of you, you are Russian.”

Ronée has been interviewed by CBC Radio-Canada; she has also been featured in printed publications such as Panache Magazine, Orer Magazine, North of Ordinary Arts Magazine, GEM Magazine, and Feelcity Magazine (Tbilisi, Georgia). She has been spotlighted in live news segments and has made live talk show appearances. Ronée’s concert productions also have been articled in numerous news publications and broadcasted live by Classical 96.3FM Radio.

The pianist’s concert series and music festival appearances have included the Eurasian International Festival of Cultures, the Block Island Music Festival, ScotiaFest in Halifax N.S., L’Heure Musicale aux Marais in France, Braine Music Festival in Bruxelles, Belgium, and the International Music Festival in Orlando, Florida. Highlights of the 2019-2020 season of concerts include guest appearances at Sony Centre, performances in Georgia U.S.A., sojourns to the Dominican Republic and a New York/New Jersey mini-tour.

Highlights of the 2018-2019 concert season included debut solo performances in Belorussia, Latvia and Lithuania, Fripp Island U.S.A., a return to the Burlington Arts Centre, and a return to the Caucasus region for concerts in Tbilisi, Georgia.

Highlights of the 2017-2018 concert season included performances in Ontario at Victoria College, Musical Matinées at Montgomery’s Inn and the Burlington Arts Centre, recital presentations in Paris France and the Czech Republic, a St. Maarten Tour and  a South American début.

A native of Toronto, Canada, Ronée maintains a versatile career as a piano soloist, chamber musician, motivational speaker and pedagogue. She was elected as Havergal College’s music ambassador for its new STEM program and has served as artistic director of Canada’s Neapolitan Connection Concert Series for the past 10 years. Ronée is the host of the interview series, Classical Commentary, and is co-founder with French cellist Gwendeline Lumaret of Duo Primo piano & cello ensemble.

Ronée is fluent in English, French and Spanish, speaks basic Italian, Romanian and Czech, and is currently learning Russian.

"Ronée...Charmed the Audience with beautifully

shaped phrasing of each music line,

drawing her listeners into an otherworldly

web of poesy and elegance." —The Daily Herald 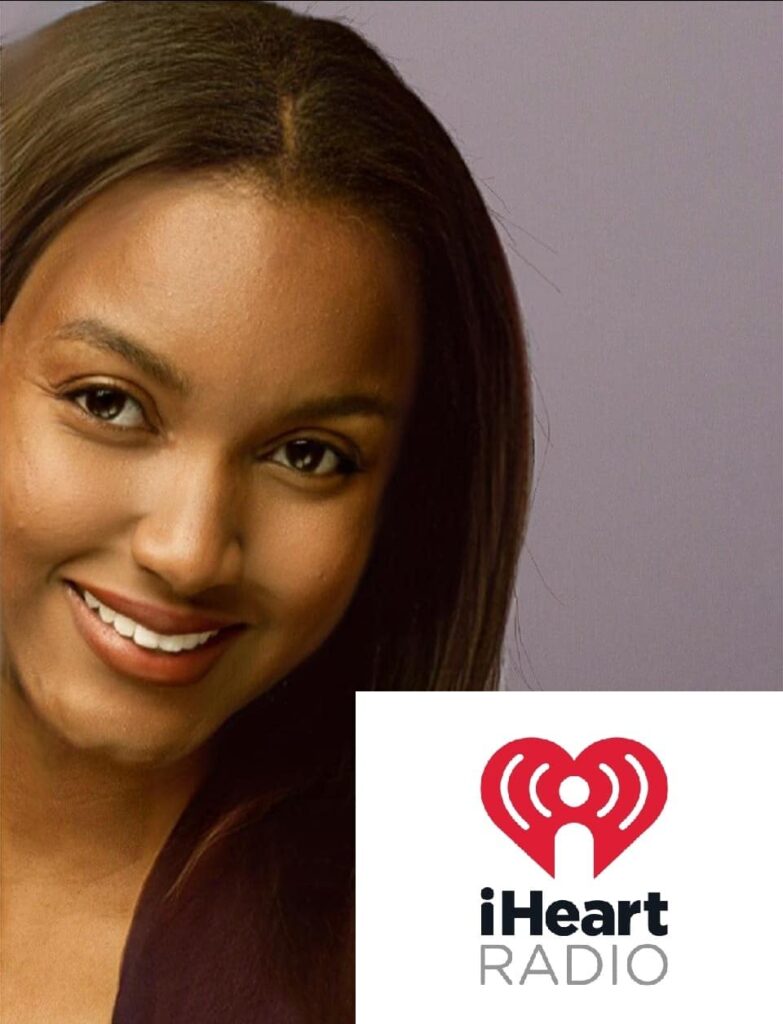 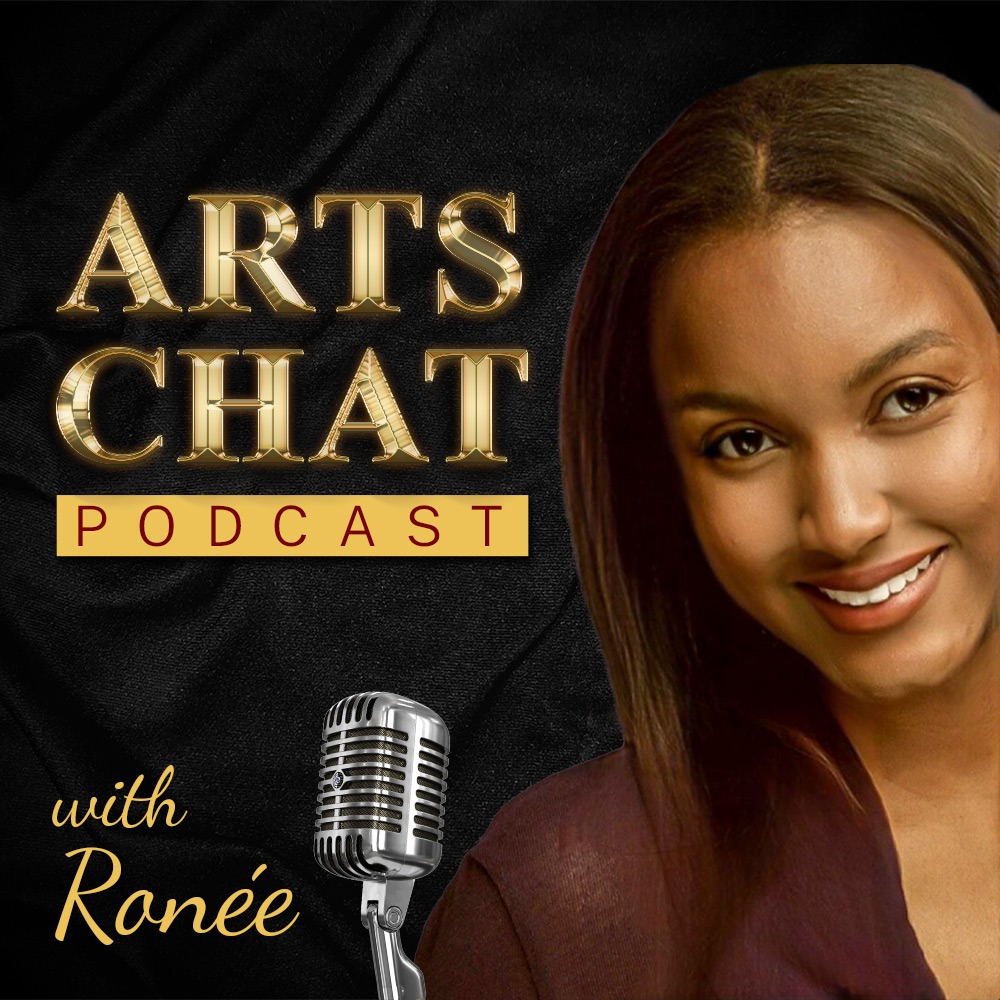 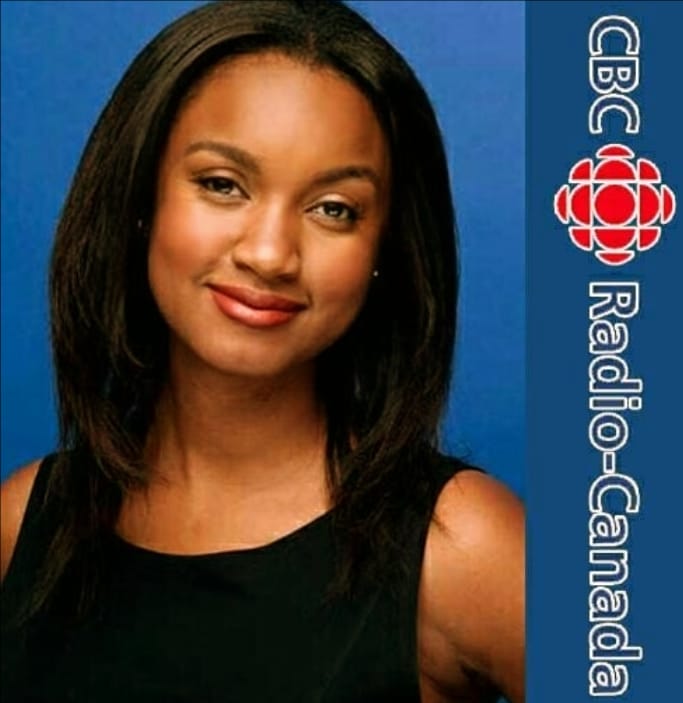 Talking all matters music, and about the music that matters!

music therapy at the frontline during COVID-19